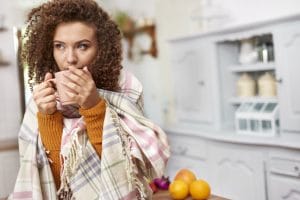 Could you be more miserable? The running nose. The aching muscles. The pounding head. The cold and flu season is here again, and the bug’s given you a good bite. But don’t just lie there. Grab your tissue and head to the herb cabinet. Let the healing power of herbal medicine put you back on your feet. END_OF_DOCUMENT_TOKEN_TO_BE_REPLACED 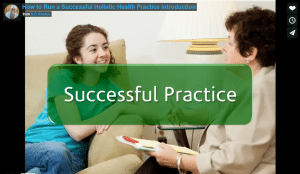 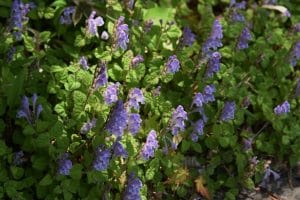 Here’s an old reliable. It’s not a trendy superstar, but it sure is a workhorse of the herb world.

Skullcap (Scutellaria lateriflora) is a classic Western herb, with a long history of use in the herbal systems of North America, and more recently, Europe. END_OF_DOCUMENT_TOKEN_TO_BE_REPLACED 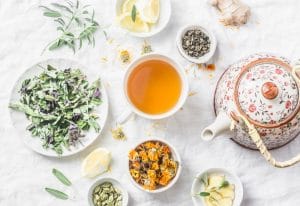 At the most basic level, health maintenance is relatively simple: give the body what it needs, and don’t let it have much of what it doesn’t need—and body will run itself. Failing that, imbalances occur, and harmful substances to which you are exposed may not get eliminated quickly or efficiently enough. END_OF_DOCUMENT_TOKEN_TO_BE_REPLACED 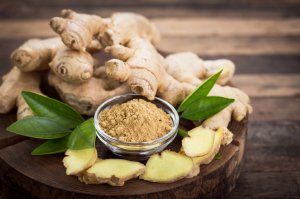 No one quite knows the origin of the zesty ginger root, called the “universal medicine” in Ayurveda, as it has never been found growing in the wild. It is presumed to have originated in tropical India, but it is also an ancient part of Chinese food and medicine. It was common to find a jar of ginger on the counter in 19th-century English pubs so the clientele could add it to their drinks. (Thus ginger ale was born.)

END_OF_DOCUMENT_TOKEN_TO_BE_REPLACED 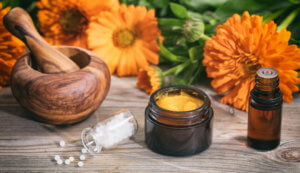 That Marigold on your windowsill can go in your salad, become a soup, soothe your sore throat or treat your eczema. Although a common garden plant, Marigold (Calendula officinalis) has a long history as food and medicine. The Egyptians employed Calendula as a rejuvenating herb, while the ancient Greeks utilized the golden petals to garnish and flavor food.

END_OF_DOCUMENT_TOKEN_TO_BE_REPLACED 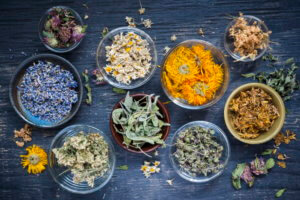 Join us for an excellent interview with K.P. Khalsa on HerbMentor Radio. In this interview, K.P. answers HerbMentor member questions, including advice for beginners, K.P.’s personal daily herbal routine, supplements, and how to address chronic health conditions with herbs. END_OF_DOCUMENT_TOKEN_TO_BE_REPLACED