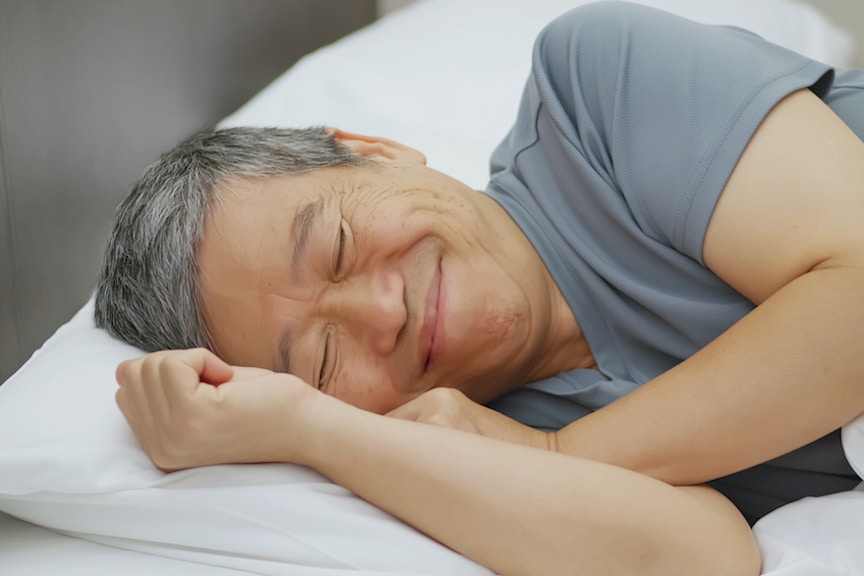 We live in an often chaotic and increasingly fast-paced and stimulating world. It’s often difficult to shut off our mental chatter at the end of the day. The Centers for Disease Control and Prevention says that more than one-quarter of us report occasional sleep problems, while nearly 10% suffer from chronic insomnia. If we look just at adults, though, the percentage is higher. The National Sleep Foundation says that 58% of American adults experience symptoms of insomnia a few nights a week or more.

Officially, insomnia is defined as difficulty initiating and/or maintaining sleep, and is associated with impairments of daytime functioning for more than one month. Insomnia can make you feel anxious, depressed, or irritable. You may have trouble focusing on tasks and with memory.

Valerian root is a top herb for insomnia. It is a good short term sedative that works quickly, offering a safe alternative to prescription drugs. Recent trials have found that constituents in valerian bind to GABA receptors in the brain (GABA is a chemical messenger that is thought to reduce anxiety by calming neurons), the same mechanism as Valium-type drugs.

Valerian root has been used as a medicine since at least the time of ancient Greece and is the most widely used herbal relaxant in Europe, where it has been the subject of 700 scientific studies over the past 80 years; in much of Europe, physicians are more likely to recommend valerian than pharmaceuticals.

A study in Phytotherapy Research reported that 19 patients with stress induced insomnia who each took 600 mg of valerian per day for six weeks had significant reductions in insomnia, and most had no side effects. A 2011 study of 100 postmenopausal women with insomnia who received either 530 mg of concentrated valerian extract or a placebo twice a day for four weeks found a statistically significant improvement in sleep quality in the valerian group.

Valerian decreases the time it takes to feel drowsy. However, since it is normally effective for about four hours, valerian doesn’t necessarily improve the duration of sleep. Take 300-900 mg about an hour before bed.

This safe, mild sedative excels in relieving anxiety, neuralgia, and insomnia. Human research is sparse, but in one study, 15 women and four men, aged 20-70 years, were asked to rate their energy, cognition, and anxiety after taking a skullcap preparation. The researchers concluded that the herb “demonstrated noteworthy anxiolytic [anxiety-relieving] effects.”

Much of skullcap’s calming action is likely due to the antispasmodic constituent scutellarin, a flavonoid glycoside. Other flavonoids in skullcap bind to GABA receptors, as valerian does. The Journal of Ethnopharmacology reports that the herb’s flavonoid baicalin helps regulate the sleep-wake cycle.

Skullcap is available in teas, capsules, tablets, and tinctures. In capsule form, a typical dosage is 425 mg per day.

Ashwagandha is a time-proven herb to aid sleep. Ayurvedic herbalists use the herb to reestablish long-term sleep rhythms. Rather than making you sleepy when you take the herb, it helps to regulate sleep cycles over time, facilitating more refreshing sleep.

Ayurvedic practitioners recommend ashwagandha for exhaustion, memory loss, and nerve diseases. Modern clinicians are most likely to employ it for insomnia, as well as chronic fatigue syndrome and anxiety. One recent study that examined its effects in sleep-deprived rats found it to be effective in improving sleep. In capsule form, a safe dosage is 10 gm per day. Expect to wait a few days to begin experiencing results.