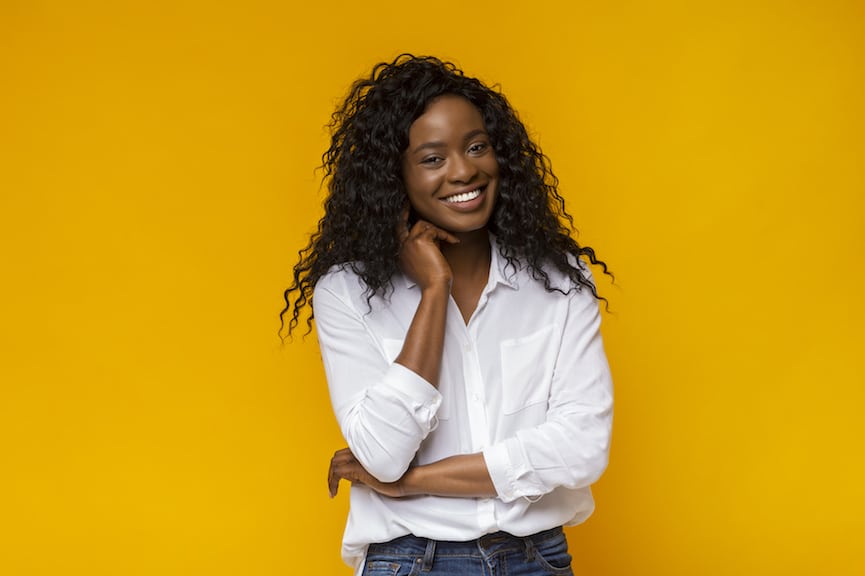 The thyroid is a small, butterfly-shaped gland positioned in the front of the neck. It produces hormones that promote oxygen use in cells and regulate vital processes in every part of the body. Thyroid hormones have a major impact on heat production, growth, use of energy and fertility.

Hypothyroidism (or, myxedema) is a disorder in which the body lacks adequate thyroid hormone. There are several possible reasons why this may happen- none of them good. It is estimated that as many as 13 million Americans have a thyroid disorder, but up to eight million may go undiagnosed.

People suffering from hypothyroidism, from whatever cause, experience a diverse collection of symptoms, including fatigue, weakness, weight gain, hair loss, cold intolerance and constipation. Each individual will have any number of these symptoms, and they will vary with the severity of the thyroid hormone deficiency and the duration of the disease. Most will have a combination of several of these symptoms. Some patients with hypothyroidism have no symptoms whatsoever, or they are subtle and they go unnoticed until diagnosed medically.

The Thyroid – The Body’s Thermostat

The process of iodine trapping and hormone production is directly regulated by thyroid-stimulating hormone (TSH) that is secreted by the pituitary gland. Any abnormality in this intricate system of glands and hormone synthesis and production can have far-reaching consequences.

Hypothyroidism is more common than you would think. Over five million Americans have this widespread condition. Mild thyroid dysfunction occurs in 4% to 17% of women and 2% to 7% of men, depending on whom you ask. The risk increases with age. The elderly are most susceptible to hypothyroidism, but it can affect people of all ages.

Hypothyroidism is associated with higher risk of atherosclerosis and heart disease. Probably this higher risk is because high levels of low-density lipoprotein (LDL) often occur in people with hypothyroidism. Even in subclinical hypothyroidism, LDL levels may be elevated.

Untreated hypothyroidism can, over time, cause mental and behavioral impairment, including depression, and eventually may even cause dementia.

There are several other rare causes of hypothyroidism. One of them occurs with a completely “normal” thyroid gland that is not being directed to make enough hormone by the pituitary gland. When the pituitary does not produce enough Thyroid Stimulating Hormone (TSH), the thyroid just does not have the “signal” to make hormone.

This slowly developing chronic inflammation of the thyroid gland frequently results in hypothyroidism. It is named after Hakaru Hashimoto, the Japanese physician who first described it in 1912.

Hashimoto’s may also be called:

The underlying cause of Hashimoto’s thyroiditis is an autoimmune reaction to proteins in the thyroid. Experts do not understand why the immune system starts to injure the thyroid. One theory suggests that an infecting virus or bacterium with a protein resembling a thyroid protein might trigger the response.

There is evidence for a genetic predisposition for Hashimoto’s thyroiditis. Persons with autoimmune thyroid disease commonly have other coinciding autoimmune disorders. A family history of thyroid disease is not uncommon.
Men and women of any age can develop this disease, but it is most common in women between the ages of 30 or 50. In that age range, the ratio of female to male sufferers is fifty to one. Estimates of the prevalence of Hashimoto’s disease vary widely, from 1 out of 10,000 people, to about 5% of adults. Some experts indicate that up to 10% of women over 50 have some indication of this condition.

In Hashimoto’s disease, the thyroid gland is always enlarged. In some cases, only one side is enlarged enough to feel. During the course of this inflammatory disorder, the thyroid cells become inefficient at converting iodine into thyroid hormone, and the gland “compensates” by enlarging. Iodine uptake may be paradoxically high, while the patient is hypothyroid. The gland maintains the ability to take up iodine, while it has lost its ability to produce thyroid hormone.

As the condition progresses, TSH elevates, since the pituitary is attempting to induce the thyroid to make more hormone, but thyroxin falls since the thyroid can’t synthesize it. The net result is that the patient becomes hypothyroid. The disease onset is often slow and is sometimes not detected. The progress of the disease can occur over a short span (a few weeks) or several years. Approximately 25 percent of Hashimoto’s patients develop pernicious anemia, diabetes, adrenal insufficiency or other autoimmune conditions.

Learn more about holistic approaches to Hashimoto’s Disease in this webinar.