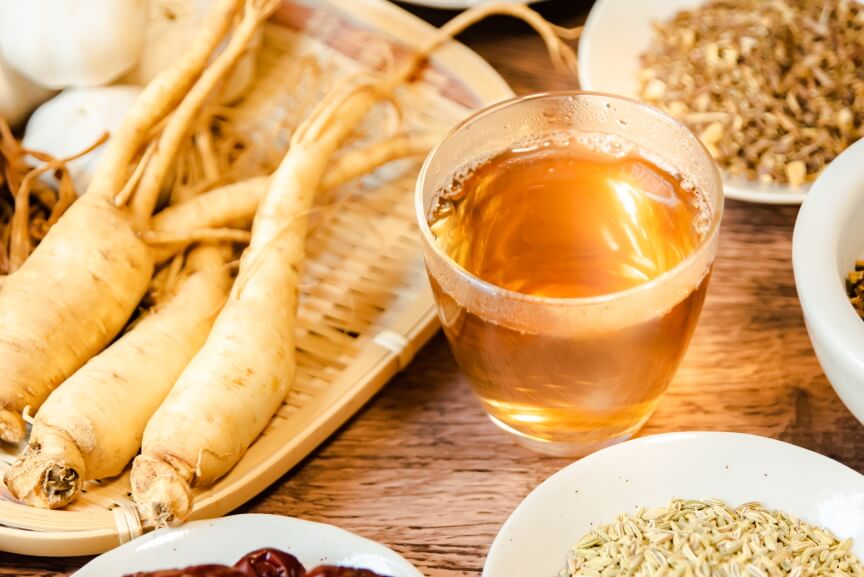 Are you having one of those days? You woke up totally tired and all you want is to go back to sleep. It’s 11:00, and you’re half way through your third cup of coffee.

Maybe you can’t define energy, but you know when you have it. But if energy is the legal tender of life, many of us are overdrawn in our energy bank account. We’ve dipped into our reserve so repeatedly and stressed ourselves so much that we’re plainly energy depleted.

We are a nation of tired people. When surveyed, 24 percent of people complain of fatigue that lasts longer than two weeks. Tiredness is included in the five top reasons for doctor visits.

Fatigue is not a disease, but a symptom with numerous causes. Stinting on sleep is the main cause of fatigue in America. Stress, poor eating habits, over reliance on sweets and too little physical activity all contribute to tiredness. And, of course, there are medical reasons for fatigue. Arthritis, heart disease, obesity, depression and cancer also diminish energy.

Simply defined, energy is the capacity to do work. If your energy is sagging, likely you are suffering from adrenal exhaustion. The adrenal glands produce hormones that help regulate energy levels. One secret to maintaining high energy is to use herbal medicines improve the function of the adrenals and other hormone producing (endocrine) glands.

Guarana seed (Paullinia cupana) is from a climbing evergreen that’s native to the Amazon regions of Brazil and Venezuela. The indigenous people of the Amazon use crushed guarana seed, pulverized and roasted, as a beverage and a medicine. They use guarana to decrease fatigue, treat diarrhea, reduce hunger, and to help arthritis. It has historically used for treating alcohol abuse hangovers and menstrual headaches.

The main active agents in guarana are caffeine and the closely related alkaloids theobromine and theophylline. The effects of caffeine are well known. It stimulates the central nervous system, and increases metabolic rate.

A Brazilian study indicated that guarana is an antioxidant, and has no toxicity.

Kola nut (Kola acuminata) works similarly. Kola nut is the seed kernel of a large African tree that is now grown around the world. The nut is reddish gray in color, about an inch in size, and grows in long pods containing from five to twelve seeds each.

It is widely popular in the tropics as an energizer, and folks in West Africa use the nuts as a social snack, chewing them raw. Raw kola has the consistency of an unripe apple and is very bitter in taste- definitely an acquired taste It is the herb that was originally an ingredient in Coca-Cola when it was an herbal medicine.

Kola has a noted stimulating effect on alertness. It is said to make ideas become clearer, thoughts flow more easily and clearly, and fatigue and drowsiness disappear. It is used to aid in depression and may produce euphoric states in some people.

Historical uses of kola include increasing physical capacity and for enduring fatigue without food, stimulating a weak heart and treating weakness, lack of emotion, nervous diarrhea and anxiety.

As with any herb that contains caffeine, guarana and kola may cause insomnia, trembling, anxiety, palpitations. Don’t take guarana should be avoided during pregnancy and lactation.

The use of “tonic” herbs, or herbs that build stamina and regulate metabolism over the long term- herbs that scientists call “adaptogens”- is the single biggest difference between how we handle our lifetime health plan and how people in every other continent handle theirs. They use ‘em- we don’t.

The herbs in this category, are, by definition:

Asian ginseng (Panax ginseng) increases physical working capacity in humans in many ways. Ginseng is an adaptogen, which means it helps the body adapt to stress.
Ginseng may help you feel more energized by doing these things:

In one study, a preparation of Asian ginseng, together with vitamins and minerals, was tested among 232 people who complained of daily fatigue. Those taking the supplement had improved energy, better concentration and less anxiety compared to those who took only the placebo. Ginseng has also been shown to be helpful in reducing feelings of fatigue among diabetics, helping the body utilize sugar and increasing its insulin sensitivity.

In Asia, this herb is taken daily by millions of people, and is widely revered as a superior herbal medicine. Ginseng is used to treat a host of conditions, and, when it is taken daily, to maintain general good health. Because ginseng has such a wide variety of uses in Asia, it has been viewed with a healthy dose of skepticism by scientists in the West. However, in an  article in The American Journal of Clinical Nutrition, the authors report that controlled studies of Asian ginsengs found improvements in exercise performance with the use of standardized root extracts, study duration of over 8 weeks, daily dose of over1 gram of dried root and older subjects. Improvements in muscular strength, maximal oxygen uptake, work capacity, fuel homeostasis, serum lactate, heart rate, visual and auditory reaction times, alertness and psychomotor skills have also been repeatedly documented, say the scientists.

According to noted herbalist Christopher Hobbs, “Ginseng and other adaptogens work best after long-term (one-three months) moderate use by regulating hormone levels and other biological functions to protect us against the damaging effects of chronic stress.”

In the spirit of this wide- ranging action, ginseng has been shown in human studies to have a long-term anti-stress effect, improve physical and mental performance, memory, and reaction time, enhance mood and treat Chronic Fatigue Syndrome.

Ginseng is generally indicated for daily, consistent use in moderate doses by men over 40 years of age. It is not used in Asia by young people, unless there is a clear stamina deficiency. Do not use ginseng as a short-term stimulant. A dose that will feel temporarily energizing can cause uneasiness, irritability, headache, and heart palpitations.

Ginseng is not generally used by premenopausal women in Asia. This is not an absolute prohibition, but there are better tonics for a woman’s body. Ginseng is a “hot” herb, in the Chinese herbal system, and considered less suitable for the woman’s metabolism. Women in our culture sometimes receive benefit at menopause, but ginseng will cause breast tenderness in some, a hint about the wisdom of the Chinese herbalists.

Remember that the effects are slow and gradual, and extend over a period of years.

He-shou-wu root (Polygonum multiflorum), also often called fo-ti, is native to China, where it continues to be widely grown. Once it has been boiled in a special black bean liquid, it is considered a superior medicine according to traditional Chinese medicine.

The Chinese common name, he-shou-wu, is from the name of a famous herbalist whose infertility was supposedly cured by the herb. In addition, his long life was credited to the tonic properties of this herb. Traditional Chinese medicine uses fo-ti to treat premature aging, weakness, vaginal discharges, numerous infectious diseases, angina pectoris, premature hair loss and graying and impotence.

An animal study demonstrated that he-shou-wu is a potent protector of oxidation damage to the heart.

The active constituents of he-shou-wu have yet to be determined. The whole root has been shown to lower cholesterol levels, according to animal and human research, as well as to decrease atherosclerosis. Other research has investigated this herb’s role in strong immune function, red blood cell formation and antibacterial action.The roots have a mild laxative action.

Ready to get energized? Herbs can give you the zip you’ve been missing.