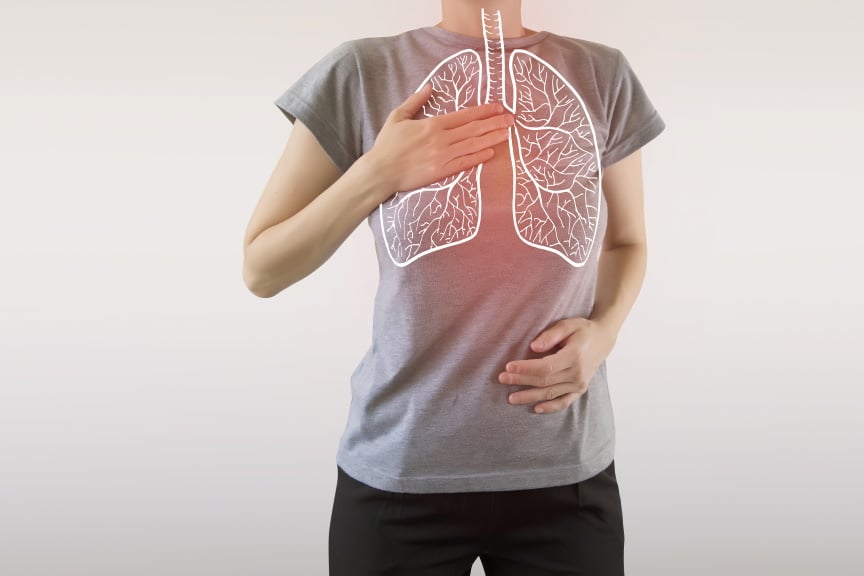 General good health habits are, of course, crucial if you hope to resolve asthma permanently. As with any condition, a favorable environment for healing must be created, both internally and externally. A basic healthy diet should be observed generally. Any immune-weakening habits should be eliminated. If food allergies have been identified, those foods should be avoided temporarily while immune-building measures are taken.

Cigarette smoking is an absolute anathema to asthmatics. Cigarette smoke can impair the immunity of smokers and secondhand smoke victims alike. This increases vulnerability to infections, not to mention the well-established link to cancer, heart disease, and lung diseases. That means that asthmatic children, too, suffer greatly when their parents smoke.

One piece of disturbing news has surfaced. Scientists studying hormone replacement therapy discovered that hormone therapy may increase the risk of asthma among postmenopausal women. According to the study, postmenopausal women on estrogen alone or estrogen plus progestin were more than twice as likely to develop asthma than women who never used hormones.

The scientists used data from the Nurse’s Health Study, which involved 121,700 registered female nurses who were between 30 and 55 years old when the study began in 1976. The subjects filled out questionnaires every two years that included questions on hormone use, medical history, diet, and lifestyle. The report revealed that the use of estrogen was associated with 2.29 times higher risk of asthma. The risk was similar among women who used estrogen plus progestin HRT.