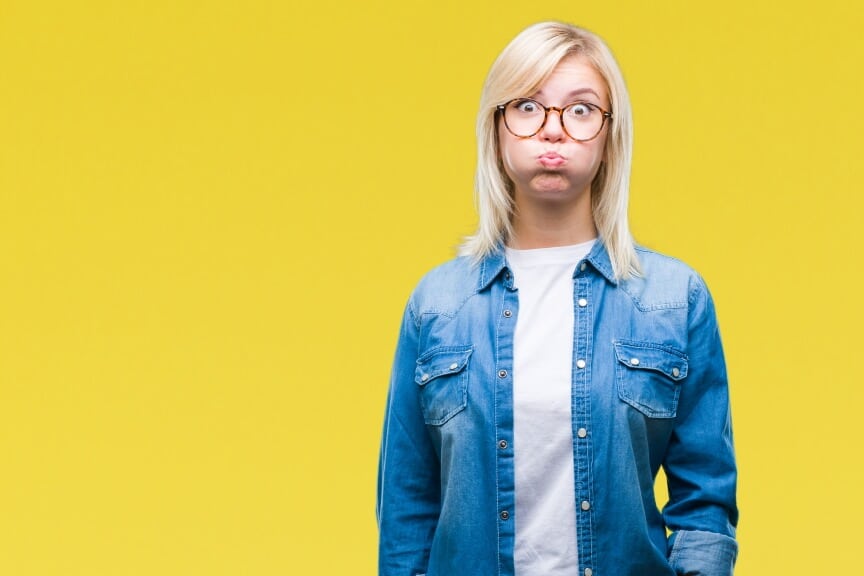 You want a sure fire hiccup remedy? Ask just about anybody. There are as many favorite treatments as there are people. Sorry to say, most don’t cut the mustard. But a few truly are outstanding. Over the years, I have accumulated more than a few.

A hiccup (named for the sound) is a sudden, brief involuntary diaphragm muscle spasm. As the diaphragm repeatedly contracts, the glottis (opening between your vocal cords) snaps shut, creating the hiccup sound. Irritation of the vagus nerve and chronic constipation can aggravate the condition.

Hiccups can be associated with diseases such as pneumonia, kidney failure and Addison’s Disease, but generally they are not serious. Swallowing air along with your food from eating too fast, irritating the diaphragm by eating too much, eating fatty foods or drinking alcohol (the classic drunk hiccup) may bring on a case.

A spell of the hiccups is hardly ever a medical emergency. Seek medical attention if they last for more than 3 hours, affect your sleep, interfere with eating, or are accompanied by severe abdominal pain or spitting up blood.

Upping carbon dioxide content in the blood helps, which is why various techniques for holding your breath are effective. The drinking water or pulling on your tongue approaches stimulate the vagus nerve, which also works. A popular technique is to drink backwards by leaning forward over the glass. Put your mouth on the opposite rim of the glass and drink deeply.

According to Traditional Chinese Medicine (TCM), hiccupping is a symptom of energy moving upwards. It should be treated by herbs and foods, including watermelon, banana and apple, that have a “downward” movement (as opposed, say, to garlic, which moves in an upward direction). The customary TCM treatment is a tea made from kaki, the green outer whorl around the stem of the persimmon. Kaki is often combined with cloves, another downward moving herb. Use 3-9 grams per day of the herb, brewed, for chronic conditions. Two grams of the combination, brewed, should be adequate for an attack.

TCM also suggests citrus fruits, especially tangerine. Eat a tangerine to abort an attack, or brew a tea from dried tangerine, mandarin orange or orange peels. Or suck on slices of fresh ginger root or some cardamom seeds.

Swallow a Tbs. of white sugar. In a study in The New England Journal of Medicine, the sugar was beneficial for 19 out of 20 patients, some of whom had been suffering for as long as six weeks. Ayurveda mixes 1 teaspoon honey with 1 teaspoon castor oil to swallow.

I learned my “secret weapon” for this pesky problem from my mentor. I have seen it work countless times. Eat 4 ounces of plain yogurt mixed with 2 teaspoons of salt.

The final verdict on hiccup cures? The ones that work are worth a try.