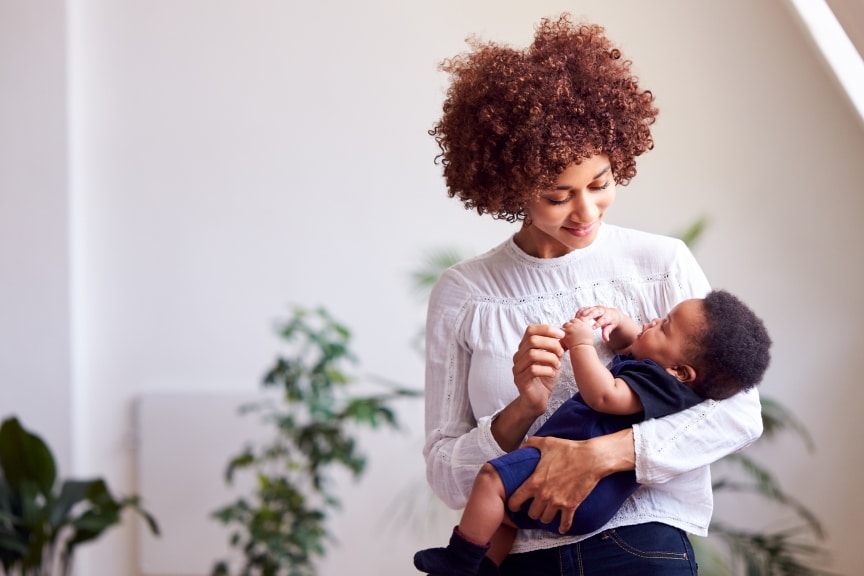 If you are a parent who has marched the halls at 2:00 a.m. with a screaming tot, you probably would cheerfully give up your right arm for a good colic remedy.

Fortunately, you only have to give up a couple bucks at the health food store. Fennel is here to save the, er, night.

Just what is colic? That’s a bit of a slippery subject. Colic is defined as infant crying at least three hours daily, three days a week, for more than three weeks- the extreme of normal crying between 3 weeks and 3 months of age. In the Western world, it strikes 15-30% of newborns. Colic is physically benign but can be emotionally devastating.

The party line is that it’s from immature development, and not health issues, such as digestion. However, traditional remedies usually treat the baby’s intestinal gas. Dicyclomine, the only drug that works consistently, causes breathing difficulties, seizures, dizziness, and even death, in 5% of cases.

No need for you and your toddler to suffer, when herbal medicines can do such a great job of easing emergency colic.

In the first study to show that fennel is an effective colic treatment, researchers found that it is able to reduce the intensity of the symptoms. Parents gave their infants a fennel preparation when crying began. In the experiment, 121 colicky infants randomly received 5 to 20 ml of a 0.1% fennel seed oil emulsion, or placebo, up to four times daily, for one week. Symptom diaries were kept for the week, as well as the week before and the week after.

The infants taking the fennel formula had a significant 45% decrease in colic symptoms, in contrast to only a 5% symptom reduction from the placebo. According to the diagnostic criteria used, colic was eliminated in 65% of the fennel group.

A randomized, double-blind, placebo-controlled trial, from 2005, involved 93 healthy breastfed infants with colic. For 7 days, they received a dose of fennel mixture twice daily before breastfeeding. Crying time was reduced (by an average of 2 hours per day) in 85.4% of infants in the fennel group, compared to 48.9% for placebo. No adverse effects were noted in either study.

Europeans have been using herbal gripe water for colic for years. One of the oldest is based on the closely related dill seed. Chamomile, lemon balm, and ginger are common ingredients.

Use commercial gripe water, or brew a tea with 1 tablespoon seeds in a cup of water. Sweeten as desired. Use 1 ounce.