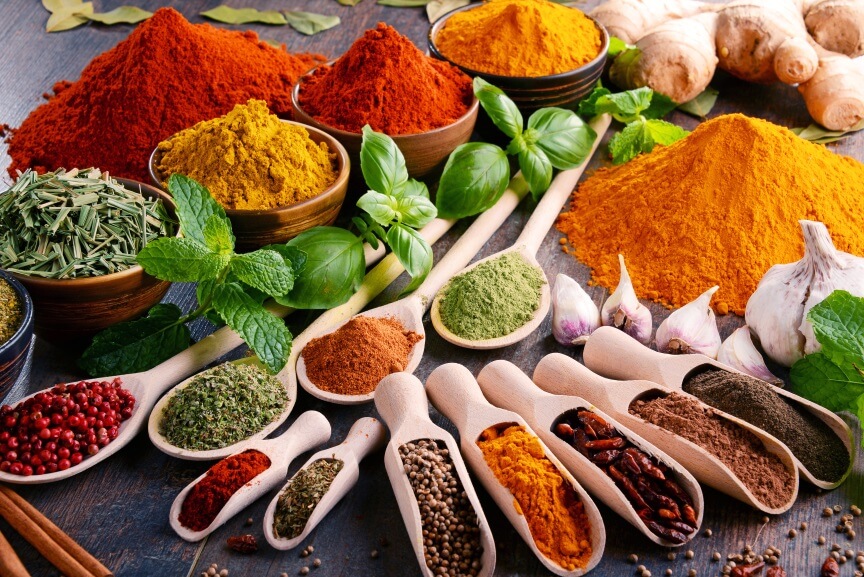 We are hearing a lot about inflammation these days. Yet it remains a mysterious process. It’s considered to be undesirable by conventional and alternative practitioners alike. Still, it’s a natural process. It’s a local response to cellular injury that involves capillary dilatation, penetration by white blood cells, redness, heat, pain, swelling, and stiffness. It serves as a process for initiating the elimination of wastes and of damaged tissue.

But inflammation has its bad points. It generates large quantities of free radicals, which, ironically, contribute to tissue damage. Inflamed tissue gets swollen, so circulation gets compromised, and fresh fluids are prevented from replacing toxic ones. That begets more inflammation, and the cycle continues.

Inflammation was designed to be a short term response to an acute situation. When it goes on for months or years, it creates big problems. It turns out that many chronic diseases are now thought to involve some degree of inflammation. Heart disease and cancer head the list. Add migraine, hay fever and neuralgia. Of course, chronic inflammatory diseases themselves, such as rheumatoid arthritis and colitis are part of the group.

Herbs that treat inflammation often mimic or potentiate adrenal steroid hormones, or increase the glands’ ability to make these natural chemicals. Some herbal remedies contain favorable eicosanoids, small fat molecules that the body uses to manufacture anti-inflammatory prostaglandins. In turn, others suppress the production of the pro-inflammatory types of prostaglandins. (This is how aspirin, and the herbs it came from, including willow, work.) Other plants are rich in polyphenol substances, which reduce oxidation.

Listing all the anti-inflammatory herbs is a tall order, but we can hit the high points. First comes my favorite herb, turmeric, which contains curcumin, one of the strongest anti-inflammatory substances every discovered.

Herbs that are rich in salicylates are classic anti-inflammatories. (Aspirin is a salicylate.) These include willow bark, meadowsweet and poplar bark or buds. Plant salicylates relieve pain and fever as well as inflammation.

Licorice root has been used since ancient times as food and medicine. In Chinese medicine, licorice is an ingredient in nearly all herbal formulas for the purpose of “harmonizing” the separate herbs, essentially by reducing inflammation. The most analyzed active ingredient is glycyrrhizin, which has been found to possess anti-inflammatory and adrenal hormone-like activities.

Saint Johnswort flower is an ancient medicine that has been used for hundreds of years in Europe. European and North American herbalists use the herb to treat arthritis, neuralgia, sciatica and muscle inflammation.

Feverfew is sometimes called “the aspirin of the eighteenth century.” Traditionally it is used in European herbalism for all types of pain, such as menstrual cramps, headache and arthritis. It significantly reduces the incidence of migraine attacks, and herbalists are now recommending feverfew for acute headache. Evidence is preliminary, but inflammation looks to be part of the picture.

Middle Eastern scientists recently conducted an overview of rosemary chemistry and concluded that rosemary and its active ingredients have a therapeutic potential in treatment or prevention of inflammatory diseases. A study found that rosemary was a more potent antioxidant than turmeric and ginger.

As we learn more about the role of inflammation in chronic disease, we can turn to a long list of helpful herbs.